The Simpsons: A "Dysfunctional" Family

This is a show that started out as a number of brief shorts that were animated characters that were created to represent Matt Groening and his family. In the series, the characters live in the town of Springfield, and the family offers a lot of experiences that can be seen in any working-class family in the country. After the third season of the show, the show landed in the top 30 list for a series and found itself in a primetime location.

The show originally aired in 1989, and after over 660 episodes and 30 seasons, it became one of the longest American sitcoms to be on the air with a primetime slot. The series is designed around situational comedy that could happen to any middle-class American. The Simpson family members lead a life that is open to a lot of jokes that revolve around the family. Homer, who is the head of the family, works in a nuclear power plat, so they can throw in jokes about the environment and the effect that it could have on a small town like Springfield.

One of the most memorable parts of the show over the years has been the opening. It has only changed three times in its history, and each time, it only focused on minor changes and switching it to a more high-definition design. As the introduction begins, you will zoom down through the clouds into the town. As you follow the different members of the family on their way home, you get a perspective of each of the characters that ends with them sitting down on the couch together.

Some of the things that can be seen in the changes in the opening include the words that Bart writes on the chalkboard and the solo that Lisa plays on her saxophone. One of the annual traditions of the show is the Halloween episode that first aired in 1990 called the "Treehouse of Horror." This is an episode that typically contains three shorts that take place outside of the continuity of the show. It always deals with some type of horror, supernatural, or science fiction setting, and on most years, the episode airs in October.

The show was the first successful animation for adults that aired during primetime television, and it paved the way for many of the 1990 shows that fell into the same category for adult humor, which includes South Park, Family Guy, Futurama, and King of the Hill. In fact, many of these shows even shared a crossover episode with four other series.

The Cast of Characters

Like many of the characters that you would see in this type of situational comedy today, the jokes in the episodes and the stories themselves often focus around the main family. There are some support characters that are also notable, but the most important characters include:

The Simpsons is a great show, but in all honesty, it has been on the air for 30 years, so some people may have had their fill of the Simpson family. Showrunner Matt Groening has done a great job keeping the jokes and the character relevant, but are the characters simply getting too old for a primetime slot?

These are Providers which might be available to watch the show.
The official website of this TV-Show can be found here: http://www.thesimpsons.com/

* This is a sponsored link / the reviewed TV-Show might not be available with Amazon Prime Video Service / after the 30 days test period Amazon Prime might cause additional costs. The official website of this show can be found here: The Simpsons
Did you like reading this TV-Show Review? Yes No 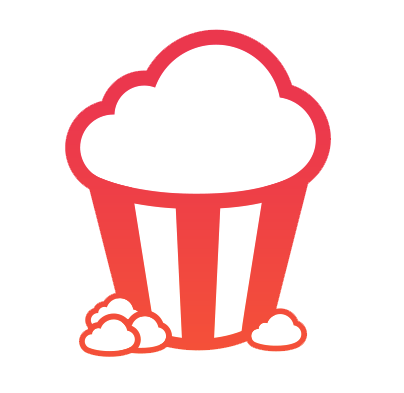 Sex and the City
Comedy

This Is Us
Soap, Comedy, Drama